SUV's and sedans are both popular choices for drivers when shopping for new and used cars for sale on the Sunshine Coast. We're here to walk you through the key differences so you can better understand which is better suited to your lifestyle.

The first thing you'll notice when stepping into the driver's seat of a sedan after taking an SUV out for a test, is how easy the vehicle is to handle. Taking tight corners, gliding into carparks merging through traffic, these are just some of the instances in which the sedan excels. The smaller body shape allows you to maneuver the vehicle smoothly and with minimal effort. If you need a car that’s great for your daily commute, or cruising around Mooloolaba on your day off, the sedan is an ideal pick. However, if you're looking forward to exploring gravel back roads of the coast, then you might want to consider leaning towards the SUV instead. If you prefer the SUV style though, there are plenty of compact models that can give you all the style, while still being practical.

In general though, the large body of the SUV can require some extra attention and awareness when driving through busy, high density areas. Eventually you'll get to know your car and driving it will become second nature. Not to mention that new SUV's are almost guaranteed to include exterior sensors and cameras that assist in distinguishing your surroundings, so that's a plus!

An uphill race between an SUV and sedan, who do you think is likely to win?

The answer is more complicated than you might think. While some sedans like the Subaru WRX and the Honda Civic come with sports active torque, and could easily conquer the steep slopes of Maleny, seeing one tow a caravan would be more than unlikely. Large SUV's, while perhaps not as quick off the mark, are equipped to handle rough and steep terrain as well as tow heavy loads. Because so many models come with AWD or 4WD capability and often have turbo charged engines, like the 700 horsepower Jeep Grand Cherokee, you can rely on the power of the SUV to look after you in any situation. Between the powerful engine and the sheer height and size, it's easy to feel confident and secure when you're behind the wheel of an SUV.

How much extra space do you need?

You can't deny that the SUV is an ideal car for large families, not only can they offer the seven seater feature but they come with superior boot space for those that find themselves packing up half the house for a weekend trip to the beach. The cavernous boot of the SUV is complimented by the spacious cabin that has plenty of legroom, headroom and back seat storage. Of course this can vary depending on your choice of SUV and whether it is a compact model.

To provide some insight, the Nissan X-Trail has a capacity of 565L and the Mitsubishi Pajero can hold 1038L with the 3rd-row flattened.

Compare this to the sedan, where the sleek shape of the vehicle can prohibit you from fitting larger objects, like a bike, into the boot. However for everyday use it's unlikely you'll find this to be much of an issue. The Kia Cerato for example can hold up to 502L and the Subaru Impreza holds 460L.

So there you have it, they're some of the key considerations to keep in mind when you consider which car is right for you. If you're looking for a fun way to work out which shape is right for you, take our quiz! 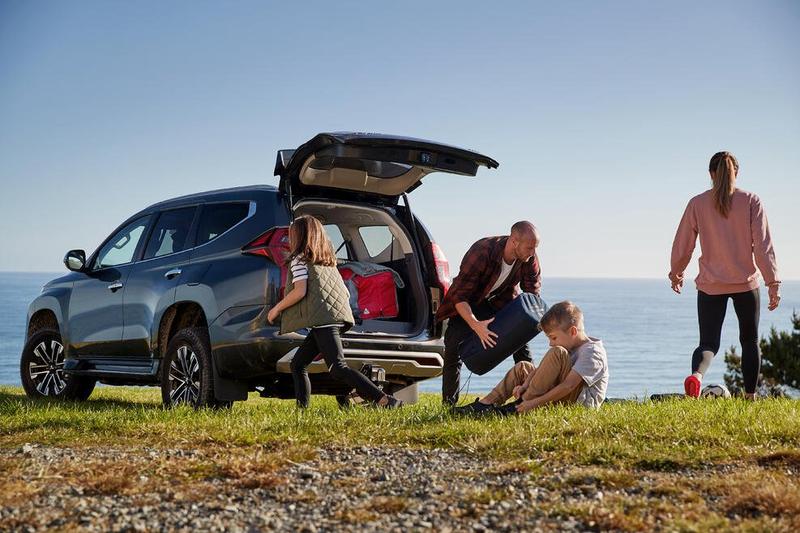